"Living power is unbearable for the people. They can love only the dead."

New Production! Celebrated Dutch director Ivo Van Hove, no stranger to grand political frescos, will debut at the Paris Opera with a new production of Moussorgski and Alexander Pushkin's magnificent meditation on the solitude of power, a populist drama in which the real protagonist is the Russian people with its burden of eternal suffering. Pushkin had already wondered, “What is a soul? A melody, perhaps…”

This grand opera follows the dazzling, tortured reign of the titular Tsar of Russia (1598-1605), brilliant bass Ildar Abdrazakov, who seizes the throne as society around him is on the threshold of moral crisis. 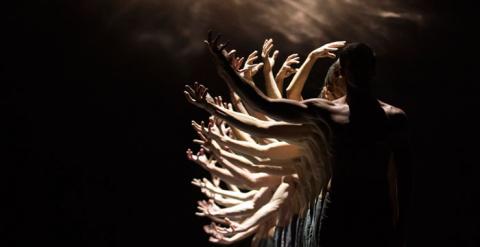 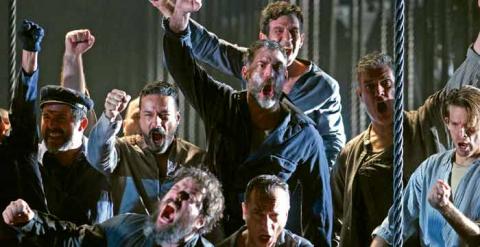