New Production!
Award-winning director Richard Jones and Antonio Pappano renew their creative collaboration with this new production of Mussorgsky’s magnificent opera on the perils of power, here seen in its compact 1869 first version in seven scenes. Based on a play by Pushkin, the opera is set in Russia after the death of Ivan the Terrible, and follows Tsar Boris Godunov and his struggles with power, greed and guilt. Keenly awaited will be Bryn Terfel’s assumption of the title role – one of the greatest bass-baritone roles in the canon – while John Graham-Hall appears as the crafty Prince Shuisky and John Tomlinson as the vagabond monk Varlaam. 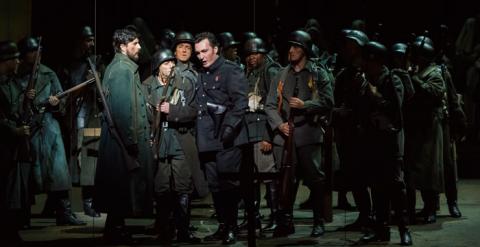 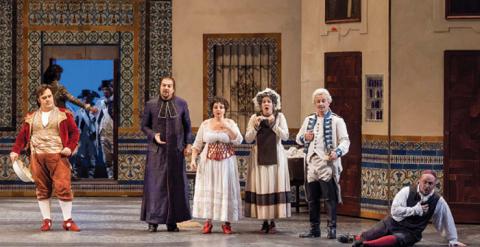