The first words uttered by Carmen (here, brilliant mezzo-soprano Elīna Garanča) mark one of the greatest entrances in the history of opera and express all that need be said: “Love is a rebellious bird that no one can tame…” With a devilish sway of the hips and a hint of Andalusian flair, the beautiful cigar-maker sets her sights on a soldier: Don José (Roberto Alagna). Fate will do the rest...

Though immediately regarded as a masterpiece throughout Europe, it took time for Carmen to win acceptance in Paris where it received a lukewarm reception at its premiere in 1875. Composed to a libretto by Meilhac and Halévy based on Prosper Mérimée’s novella, the opera exploded the boundaries between tragedy and comedy with a modernity that caused a scandal at the time. Can we kill the one we love with love? The fiery beauty of Bizet’s music, where one unforgettable aria follows another, has worked year in, year out to make it the world’s most performed opera.

Carmen's irrepressible freedom, coupled with a need to live ever more intensely on a knife-edge, is present in Calixto Bieito’s production as in no other. She retains her thoroughly Iberian contours and the burning temperament of a woman who lives by small-time trafficking. However, the rebel bird is essentially a creature of our own times. A brazen and indomitable seductress and a product of social and masculine brutality, she lives life in the fast lane, avid for existence. Sir Mark Elder conducts. 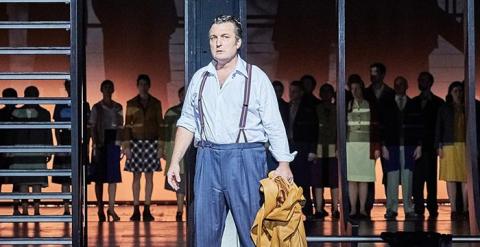 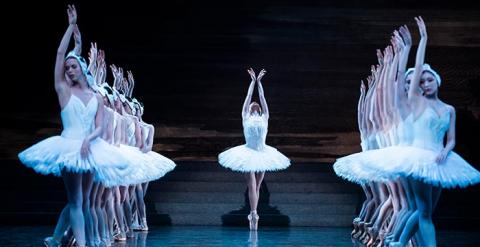