Jules Massenet no doubt sought to enchant his era when he set Perrault’s beloved fairy tale to music, offering one of his most attractive works, quite unlike other operatic adaptations of the tale. By gracing the fairy with an unreal coloratura timbre and having the role of the prince sung by a soprano, the composer offers a vocal feast that's carried along by a richly varied orchestration, altering between Mozartian finesse, baroque-style citations and grand romantic overtones.

In this new production, set in industrial France at the time of Massenet, acclaimed stage director Mariame Clément plays on the myth’s fantasy side, reflecting on the characters’ inner selves whilst setting them free from their tight suits and court shoes.

For this performance, the mythical couple of Cinderella and Prince Charming are sung by mezzo-sopranos Tara Erraught and Anna Stéphany in their Paris Opera debuts, coloratura soprano Kathleen Kim is The Fairy Godmother, Daniela Barcellona is Madame de La Haltière and Lionel Lhote is her submissive husband, Pandolfe. 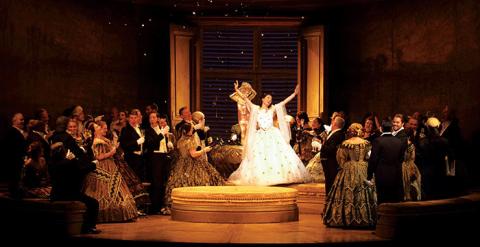 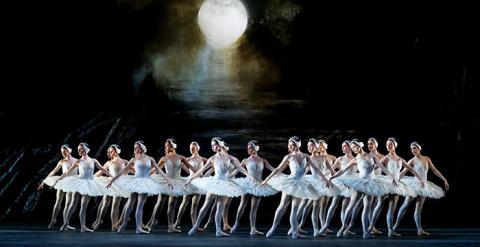