“I want to be a close as possible to Verdi and Schiller”: thus the director Giancarlo del Monaco presents his Don Carlo, a staging rich in period costume, fearsome inquisitors and huge crucifixes. Zubin Mehta is at the helm of the Orchestra and Choir of Maggio Musicale Fiorentino for Verdi’s grand-opéra about love, ambition and intrigue in 16th-century Spain, which is inspired by the leyenda negra, the "black legend" on the reign of Philip II, el Rey prudente.

The story follows Carlos Prince of Asturias (Roberto Aronica), who is betrothed to Elizabeth of Valois (Julianna Di Giacomo), the daughter of the French king. However, for political reasons, Elizabeth is forced to marry Carlos' father, King Philip II of Spain (Dmitry Beloselskiy) instead...

A work of art in itself, Florence’s astonishing 1800-seat Opera di Firenze was born as a legacy of the Maggio Musicale Fiorentino Festival, which commenced in 1933. Designed by the architect Paolo Desideri and inaugurated on May 10, 2014, the building represents one of the most ambitious urban projects of recent history. 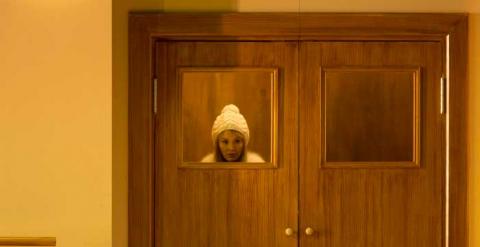 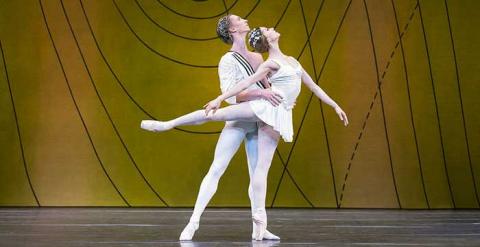