New Production! It’s hard not to look forward to this production when Jonas Kaufmann, Sonya Yoncheva and Elīna Garanča take on the headline roles. Ildar Abdrazakov (whose Boris Godounov will be presented in cinemas this July), Ludovic Tézier, Eva-Maud Hubeaux and Dmitry Belosselskiy also star in what is likely to be the Opera de Paris’ highlight of the season and a historical performance.

This production features the original French version of this great five-act opera: the version modified by Verdi himself for the work’s first performance in 1867. Philippe Jordan conducts. Don't miss it. 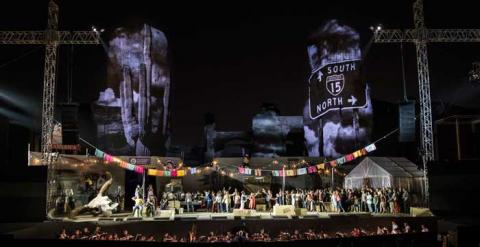 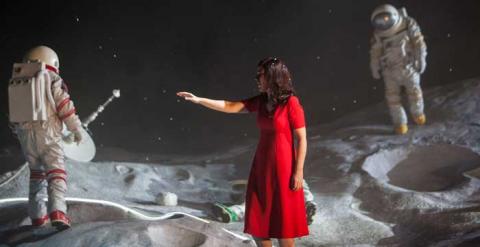