Together with Rigoletto and La Traviata, Il Trovatore ('The Troubadour') forms what is commonly known as Verdi’s "popular trilogy". His favourite themes of destiny and desire are threaded through a tale of star-crossed lovers, Leonora (Netrebko) and Manrico (Yusif Eyvavoz), whose fate is intertwined with  that of the Count di Luna (Luca Salsi) and the gypsy Azucena (legendary American mezzo-soprano Dolora Zajick), who sets the dramatic events in motion.

Constructed in 30 AD between the rule of Augustus and that of Claudio, Arena di Verona is the largest Roman amphitheatre still in use, and every summer is transformed into the world’s largest open-air theatre. 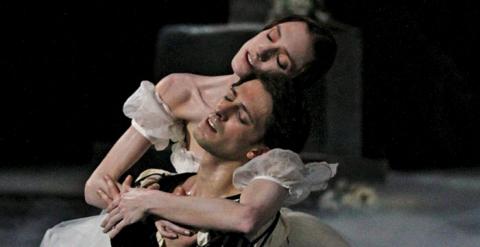 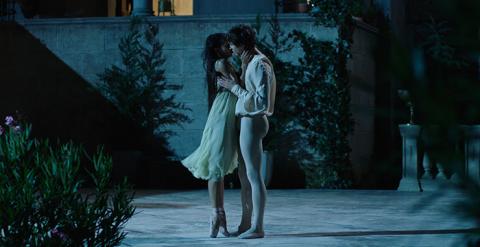