A lost key and an accidental touch of cold hands in the dark – so begins one of the great romances of all opera. John Copley's production brings 19th-century Paris to the stage in vivid detail. Regularly revived since its opening night in 1974, this interpretation is now being seen for the very last time. Several of today’s greatest opera stars return to bid farewell to this sublime staging, notably Anna Netrebko as Mimì, and Joseph Calleja as her lover, Rodolfo. Israeli conductor Dan Ettinger conducts one of Puccini’s most emotional and melodious scores, in a revival that promises to go down in Royal Opera history. 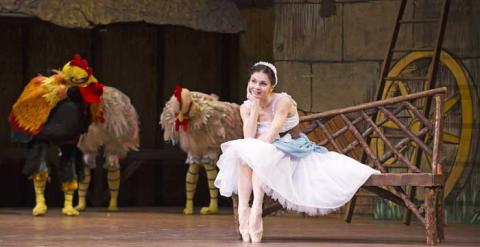