Inspired by Shakespeare’s tragedy, the opera is the composer at his most theatrical - bristling with demonic energy. Lloyd's production, set to Verdi’s 1865 Paris revision of the opera which includes Lady M’s riveting aria ‘La luce langue’, is richly hued, shot through with black, red and gold. The witches – imagined by designer Anthony Ward as strange, scarlet-turbaned creatures – are ever-present agents of fate. Lloyd depicts the Macbeths’ childlessness as the dark sadness lurking behind their terrible deeds. 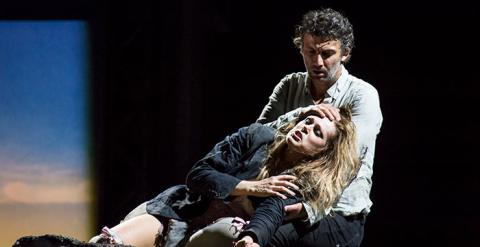 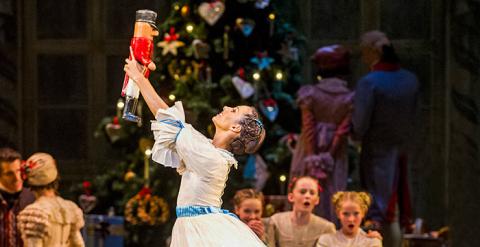