Based on a play by Victor Hugo, Verdi’s fervent, unforgettable work forms part of  the “popular trilogy”, alongside Il Trovatore and La Traviata. 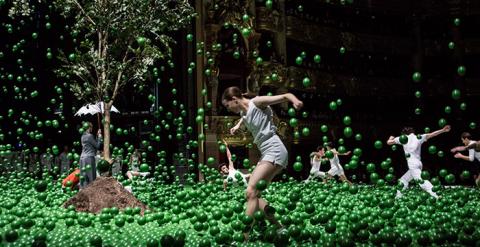 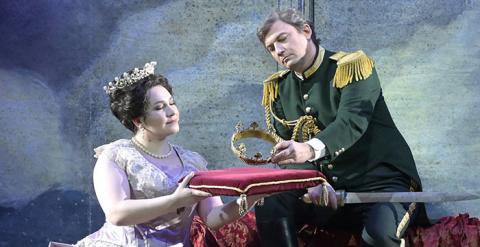