While Shakespeare's play has inspired many works, this magnificent tragic love story has never been so powerful as in Rudolf Nureyev's stunning ballet, originally created for the Opera Ballet in 1984. Splendour and violence, truculence and beauty mingle, rekindling the passion of this great drama.

Inspired by the Italian Renaissance, the sumptuous sets and costumes by Ezio Frigerio and Mauro Pagano transport us to a painstakingly recreated Verona.

Scrupulously adhering to Prokofiev’s score, itself very close to the play, the production sees Romeo (étoile Mathias Heymann) as “a young boy who becomes a man” opposite a passionate Juliet (gorgeous étoile Myriam Ould-Braham) who, barely out of childhood, also tragically enters womanhood. Their love cannot be openly declared, as their respective families, the Montagues and the Capulets, are locked into an ancestral feud... 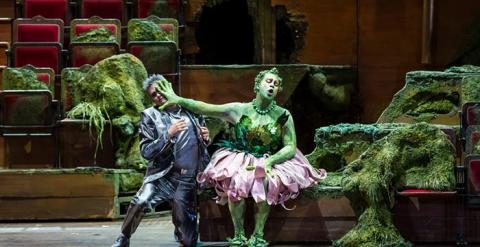 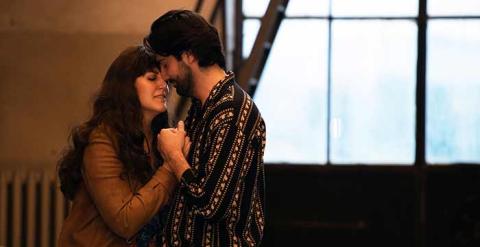