The Marriage Of Figaro

New Production! Mozart and Da Ponte’s joyous take on Beaumarchais’ comedic play is one of the repertoire’s most iconic works. Brahms spoke of it as a “miracle” and the Countess’s lament remains one of the most heart-rending musical pages of all time.

For her debut Paris staging, British director, designer and video artist Netia Jones humorously yet mischievously explores human relationships in a universe that confuses reality and fiction to the point of asking, like the Count: “Are we playing in a comedy?”.

The terrific cast is led by Luca Pisaroni as the clever Figaro, set on outmanoeuvring his master, the Count (Christopher Maltman). Ying Fang sings Susanna - the object of the Count’s affection and Figaro’s bride-to-be - and Maria Bengtsson is the Countess, desperate to regain her husband’s love by any means necessary. Rising French-Italian mezzo-soprano Lea Desandre is Cherubino, the young page on the cusp of manhood. Paris Opera Music Director Gustavo Dudamel conducts. 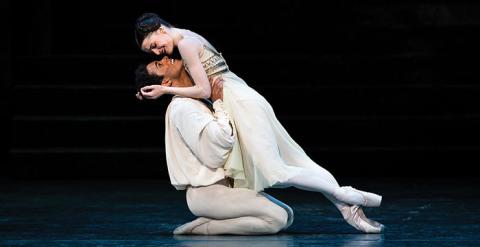 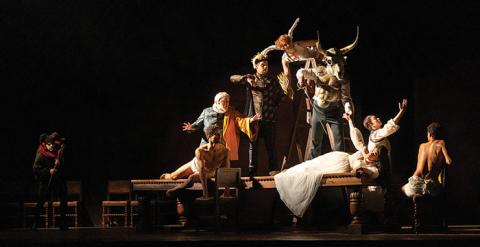