The Royal Ballet celebrates Peter Wright’s 90th birthday with his glorious production of this beautiful ballet. Created by Wright in 1984, it’s the production par excellence of an all-time favourite.

It’s Christmas Eve and Drosselmeyer (Gary Avis) the magician sweeps young Clara (Francesca Hayward) away on a fantastical journey from the family living room to the Kingdom of Sweets. Tchaikovsky's glittering score, the gorgeous festive stage designs and The Royal Ballet's captivating dancing including an exquisite pas de deux for the Sugar Plum Fairy (Lauren Cuthbertson) and her Prince (Federico Bonelli)– makes for a total treat.

Australian dancer Alexander Campbell, appointed as a Principal of The Royal Ballet before the start of the 2016 season, will star in the title role.

Screening at all locations. 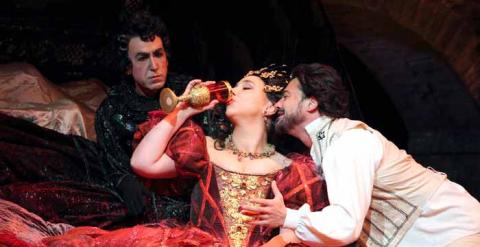 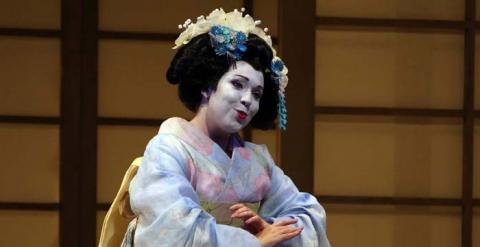