The ultimate romantic ballet, Giselle follows the titular innocent peasant girl (stunning étoile Dorothée Gilbert), tricked into love with a duplicitous Count (Mathieu Ganio), who transforms into a forgiving spirit who saves her lover from death at the hands of the vengeful Willis. The ballet marked the apogee of a new aesthetic that saw diaphanous tutus, white gauze, tulle and tarlatan take over the stage. The Willis bring the illusion of immateriality to this ghostly transfiguration of a tragedy.

First performed at the Académie royale de Musique in 1841, the ballet travelled to Russia, then temporarily disappeared until 1910. 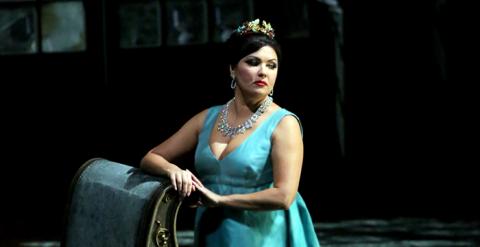 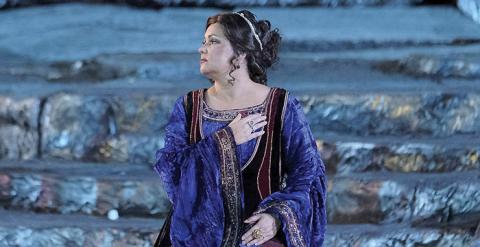