This atmospheric and poetic staging sets the story against the backdrop of war. Fire and snow in the landscape echo the cruelty and love of the story: soldiers and gypsies clash, a mother reveals a terrible secret and two men are engaged in a deadly fight for one woman. Verdi’s exceptionally fine music captures the shifting emotions of the drama through impassioned love duets, fiery solos and stirring choruses. Richard Farnes conducts. 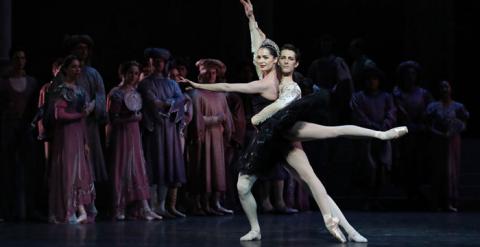 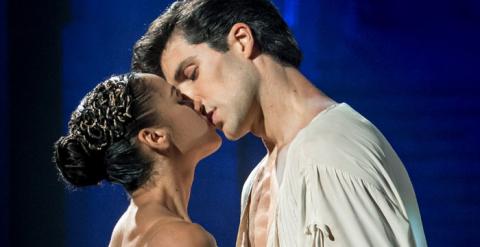