New Production! Rossini’s witty tragicomedy of love, lust, marriage and mistaken identity has a rich La Scala history, having premiered at the theatre in 1814 before being famously reprised in 1954 by Gavazzeni with Callas, and most recently in 1997 by Chailly with Devia.

For this magnificent new production that draws inspiration from Italo Calvino, award-winning stage and film director Roberto Andò and conductor Diego Fasolis assemble a strong cast, led by delightful soprano Rosa Feola as the ’capricious, but honest’ Donna Fiorilla, bored of married life, and Erwin Schrott as the Turkish Prince who catches her eye...

The story swerves from laugh-out-loud humour to darker intrigue, and Rossini’s music is irresistible: sophisticated, lavish and melody-rich. 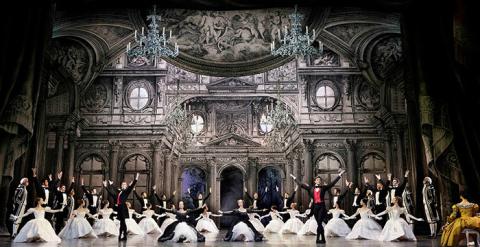 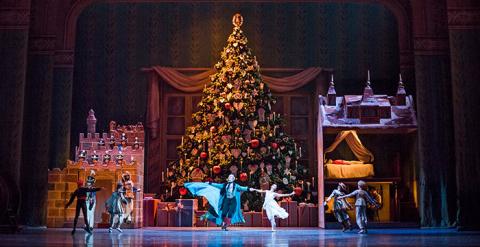