New Production! Maestro Riccardo Chailly joins acclaimed director Sir David Pountney for a new production of the earliest known version of Puccini’s first triumph Manon Lescaut. Standing out among the many differences between this original version which debuted at Turin in 1893 and the one which was first staged at La Scala a year later, is the final concertato of the first act, in which Puccini shows off his stunning orchestral virtuosity.

The story, based on Abbé Próvost’s French novel, is as relevant today as it was then, and here, star soprano María José Siri (who in 2016 announced herself on the world stage as Chailly's Cio-Cio San, presented in cinemas here) sings the title role as the beautiful young woman forced to make a choice: life in poverty with her true love Des Grieux (Roberto Aronica), or a life of money and privilege. 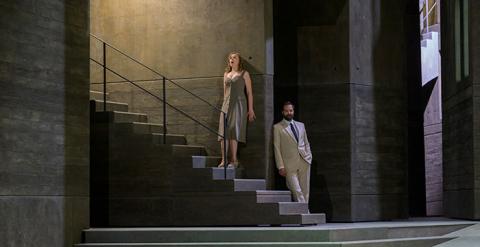 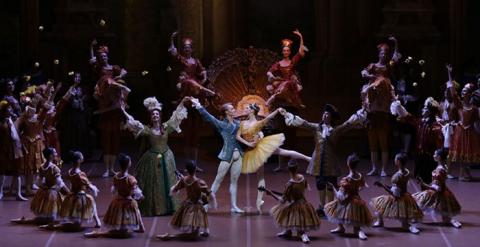